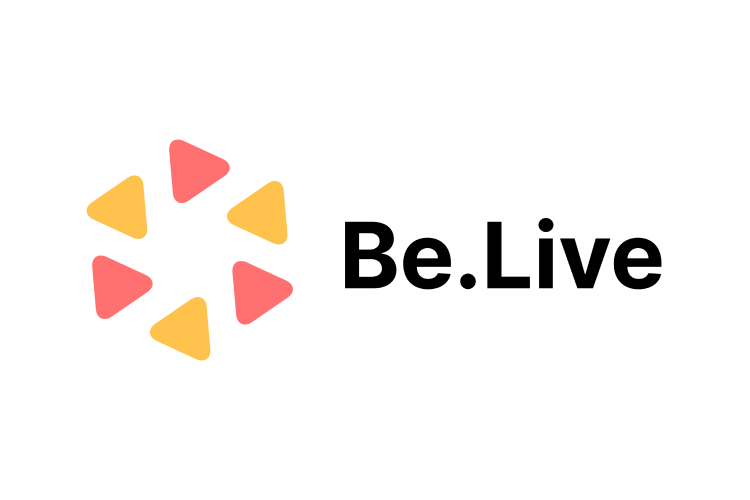 Note: If you’re looking for an alternative to BeLive, try StreamYard, Ecamm, or Wirecast

Be.Live, formerly BeLive.tv, is a web-based live streaming studio. It is an approved Facebook Live tool and the software integrates directly with Facebook. BeLive is primarily for people looking to add extra branding and functionality to their Facebook Live streams. BeLive lets you

In contrast to products like OBS, Wirecast and Ecamm, BeLive is geared towards new streamers. BeLive users mostly consist of coaches, marketers, and entrepreneurs.

BeLive recently released a new version of their product called BeLive Studio2. The new studio is still under development, but it is available for anyone to use. BeLive promises to add many new features to the studio, but most of them are not available yet – BeLive still only integrates with Facebook at this time.

How does BeLive stack up?

Overall, BeLive is quite similar to StreamYard. Both products are approved Facebook tools that offer guesting, comments, recording, and many different branding options. You might choose StreamYard over BeLive if you’re interested in

StreamYard is a more popular tool, and, in our opinion, a better option for most people. StreamYard receives over 7 times more traffic than BeLive according to SimilarWeb.

That being said, BeLive has some unique features tailored specifically to Facebook Live that you might find interesting; for example, BeLive allows you to bring Facebook albums into the broadcast and are working on options for live selling.

Both products have free options, so try both and decide for yourself!